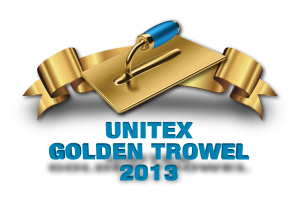 The Unitex Golden Trowel Awards 2013 was a fantastic event with many entrants competing for the coveted Award.  With competitors producing amazing designs, whilst also pitching in and helping their fellow competitors, a great time was had by all. 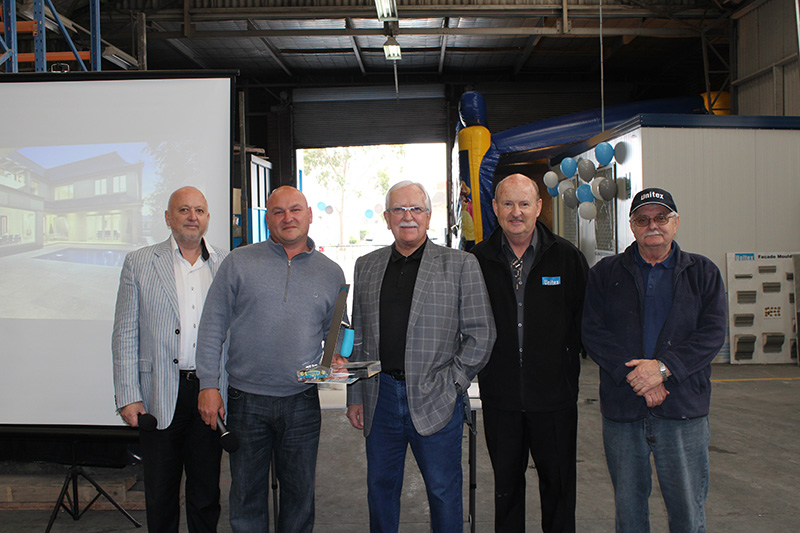